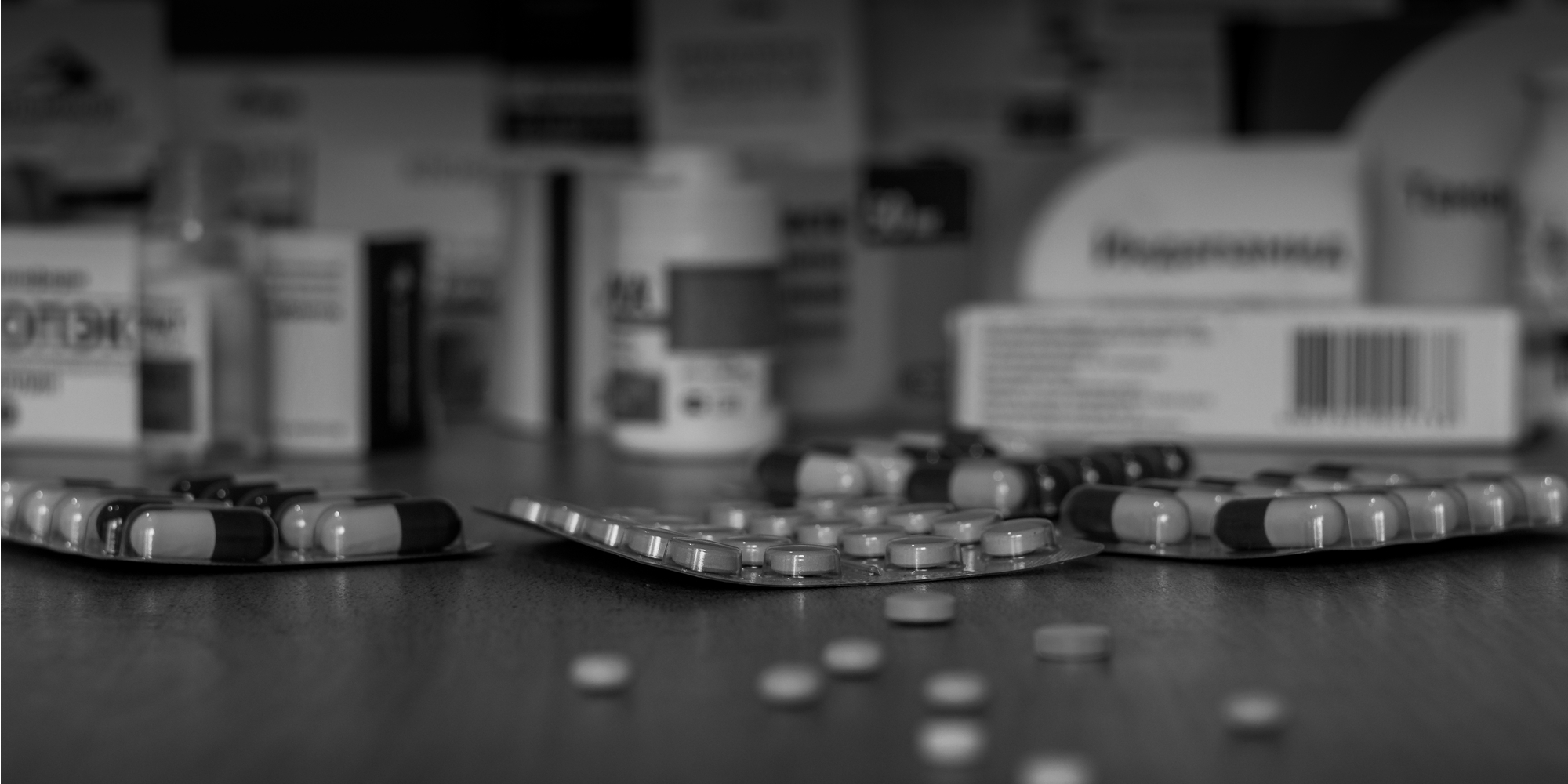 “Upper drugs” is a term that refers to substances that stimulate the brain and body. Also called stimulants or speed, the effects of these drugs speed up the central nervous system (CNS). Upper drugs come in legal and illegal forms, both of which have increased in use in recent years. Learn more about uppers, why they are dangerous, and what to do if someone you know is using upper drugs. 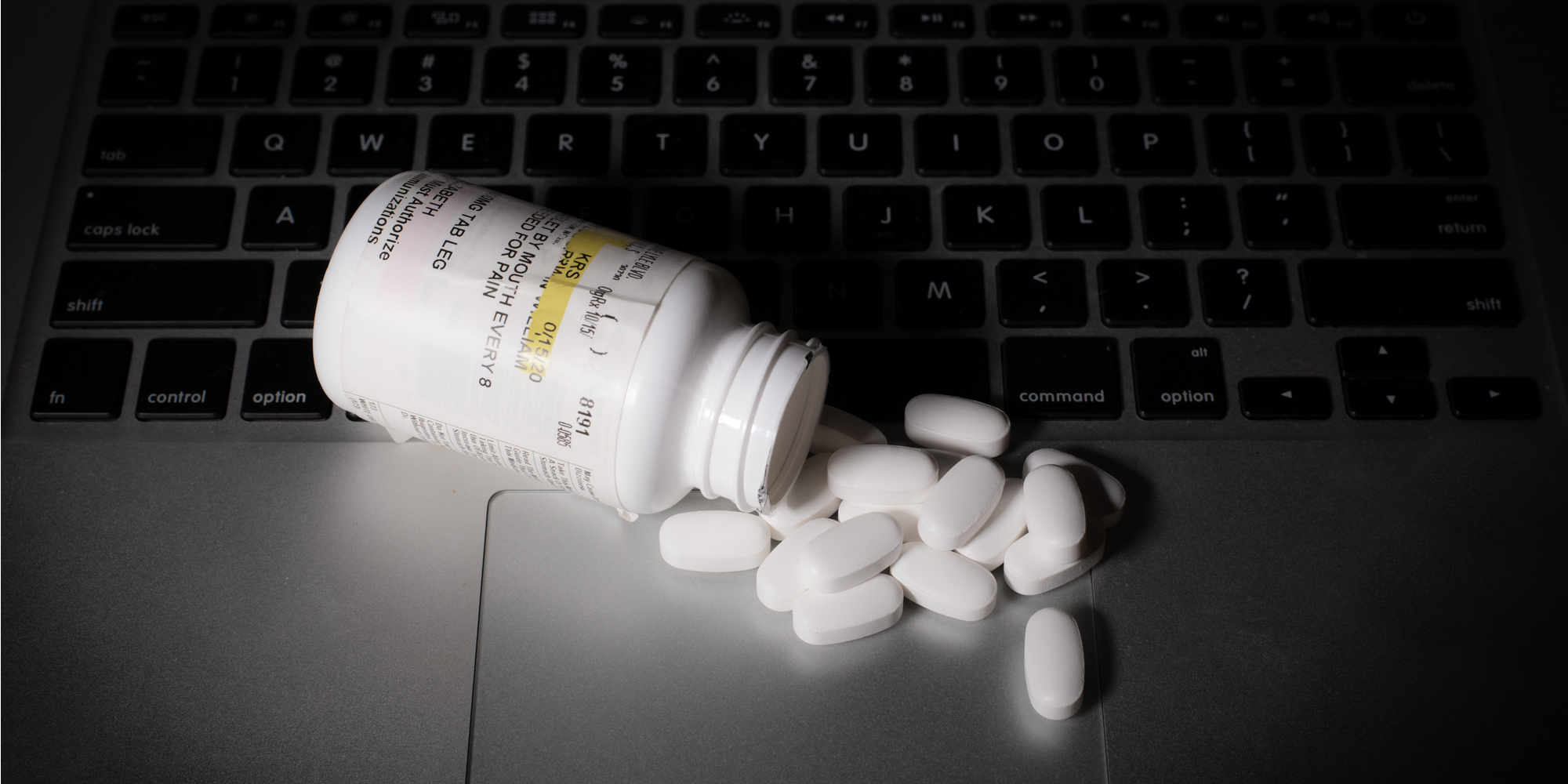 Uppers are stimulant psychoactive drugs that include everything from caffeine and nicotine to prescription drugs and meth. Stimulant medication and illegal uppers are highly addictive. Due to this, stimulants are commonly abused drugs in Ohio. In fact, in 2019 deaths from stimulant overdoses in Ohio increased by almost 50 percent, exceeding the deaths attributed to heroin during the same year. Sadly, stimulant abuse has only continued to rise since 2020, due in part to stressors caused by the coronavirus pandemic.

How Do Stimulants Work?

Most stimulants work by increasing chemicals in the brain that are responsible for feelings of wellbeing and energy, namely dopamine and norepinephrine. The influx of these chemicals creates a state of alertness and euphoria, and aids in attentiveness and performance. The stimulating effects of upper drugs on the central nervous system are also responsible for physical responses such as an increased heart rate and elevated blood pressure.

Legal stimulants are usually taken orally in a pill form. However, illicit upper drugs may be smoked, swallowed, injected, or inhaled. The short-term side effects of uppers will depend on the specific drug and how it was taken, but can include:

Long-term stimulant use can lead to serious physical and psychological complications. These can include:

Upper drugs are habit-forming and even with regular, prescribed use often result in a drug tolerance. As dosages are increased, dependence on or addiction to stimulants can occur. In these cases, many stimulant users will keep taking the drug simply to feel normal and to avoid the depressed mood and exhaustion that usually accompanies a comedown.

If you are concerned that someone you know is abusing uppers some of the noticeable signs of stimulant abuse include changes in behaviors, sleeping patterns, or acquaintances, abrupt weight loss, mood swings, and periods of hyperactivity alternating with exhaustion. 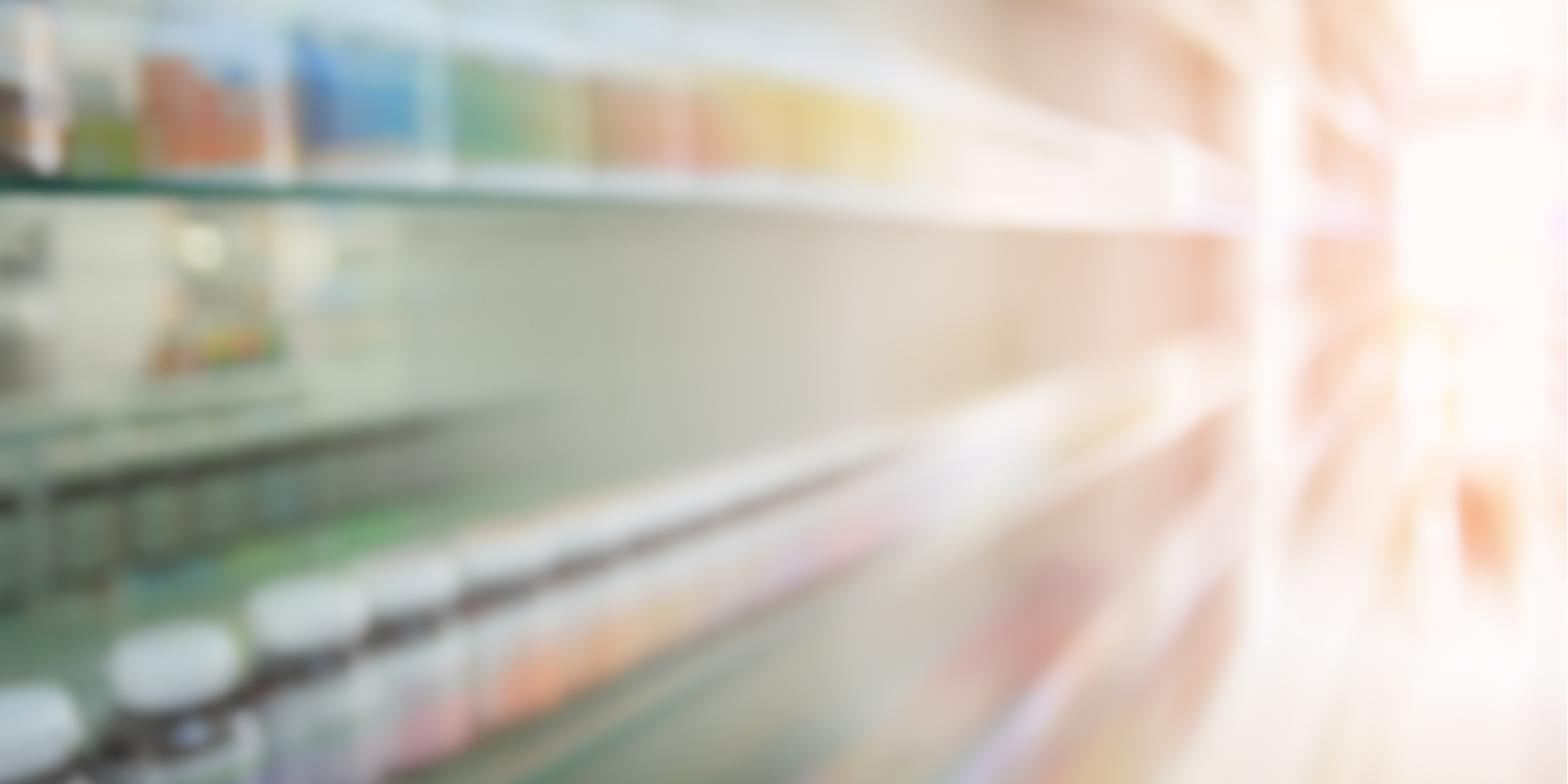 Stimulants consist of over the counter, prescription, and illicit options, all of which are fairly easy to obtain. For example, caffeine and nicotine are CNS stimulant examples that are available over the counter. Additionally, legal stimulants also include prescription medications that treat ADHD, narcolepsy, and  depression.

For example, a prescription stimulant list includes medications such as:

Alternatively, illegally manufactured upper drugs are also accessible. For instance, cocaine is considered a stimulant drug. Other illegal uppers include:

Stimulant abuse poses a significant threat to a person’s health as stimulant-related overdose continues to climb. In addition to the dependency and overdose risks, when using any of the stimulant listed users are also putting themselves at risk of experiencing problems with mental health.

Stimulant-induced psychosis is a prominent risk of stimulant abuse. Psychosis is generally described as a detachment from reality during which a person may see or hear things that are not there. It is a fairly common phenomenon experienced by those who use stimulants such as amphetamines, cocaine, or methamphetamine.

Symptoms of stimulant psychosis include the following:

Stimulant psychosis does not always go away on its own, and may persist long after drug use is stopped. However, recovery from both stimulant psychosis and addiction is possible, and it starts with quitting drug use. One of the best methods of addressing co-occurring drug use and accompanying mental health concerns is to consult with an accredited mental health facility that is also versed in drug addiction treatment through a dual diagnosis program. In this way, each ailment can be assessed separately and together, to determine how one affects the other.

Finding Help for Addiction and Mental Illness in Ohio

If you are experiencing signs of mental illness while struggling with addiction, the treatment team Georgetown Behavioral Hospital near Cincinnati, Ohio can help. Under our dual diagnosis program we provide intensive inpatient mental health care and addiction treatment to adults in need of assistance.

At Georgetown, our treatment team commits to providing a full continuum of care, meaning we will support you before, during, and after dual diagnosis treatment at Georgetown Behavioral Hospital.  To learn more about how to start your recovery you contact us online or call our admissions staff at 937-483-4933, oftentimes we can get you admitted on the same day.

You do not have to suffer from mental illness and substance abuse. With Georgetown Behavioral Hospital, you can begin healing today.