Before the coronavirus outbreak in 2019, depression was already one of the most common mental health disorders in the U.S. (second only to anxiety). Since COVID-19, symptoms of major depressive disorder (MDD) have increased substantially.

What Is Major Depressive Disorder? 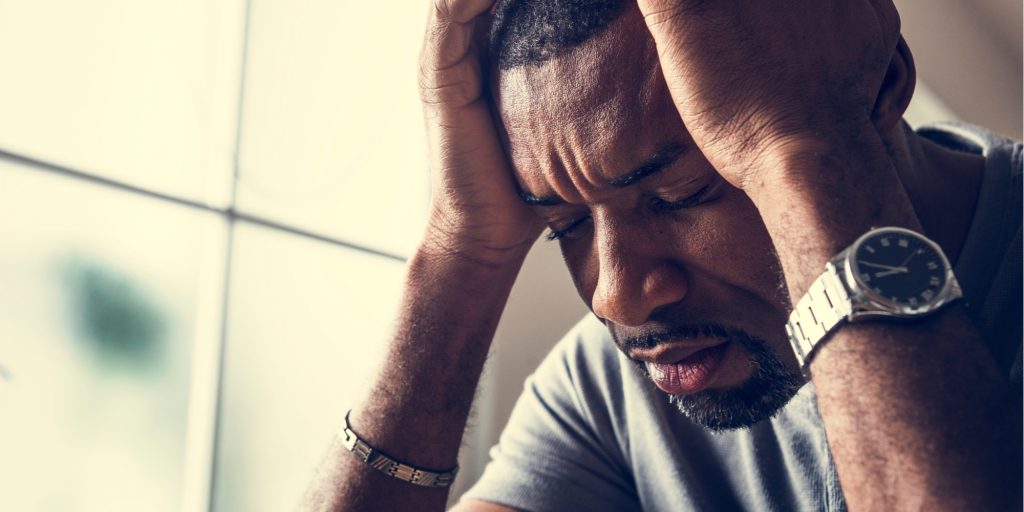 Depression is a general term that is commonly used to describe varying degrees of sadness. However, diagnosable depression is different from merely feeling down. To be diagnosed with depression, a set of criteria that outlines the severity and duration of symptoms must be met.

Sadness and grief are parts of life and are usually the result of a certain situation (for example, the death of a loved one). These feelings are considered normal and do not usually classify as diagnosable depression. Rather, clinical depression is characterized by a persistent low mood with a loss of interest in previously enjoyable activities. This type of depression is not just about feeling sad and crying; it is more about feeling numb to life.

NOTE: If you or someone you know is experiencing thoughts of death or suicide, immediate mental health treatment is highly recommended. In these cases, inpatient depression treatment can be a lifesaver. 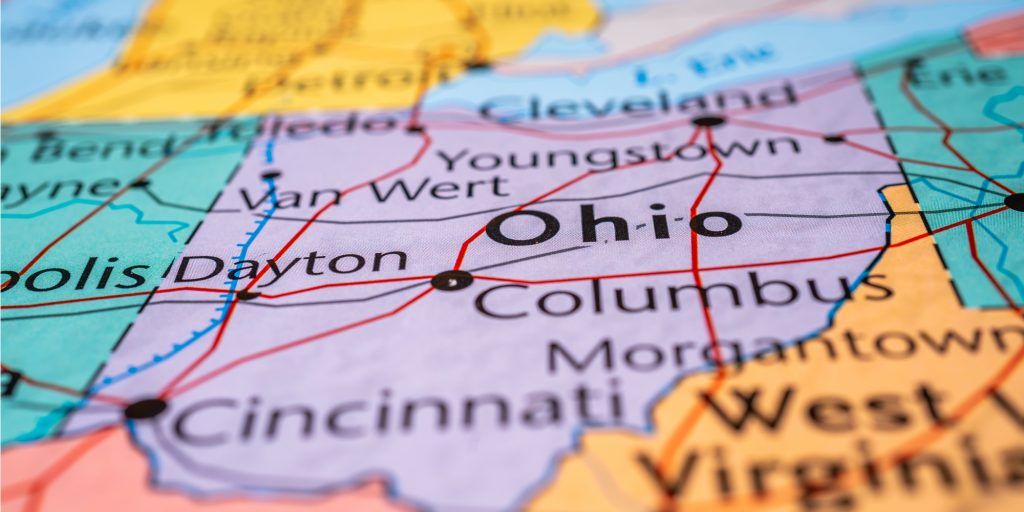 Historically, depression rates in Ohio parallel the national average of approximately 20 percent of people being diagnosed with some type of depression. However, when it comes to suicide, almost half of Ohio’s counties surpass the national rate. This is especially true in the rural parts of the state, including Georgetown and Brown County.

Reasons for the high Ohio suicide rate are thought to be from stress and depression caused by economic tension, declining farming conditions in rural areas, and isolation (as required by the recent coronavirus restrictions). In any case, mental illness and suicide are closely related, and depression continues to be a major contributor to suicide.

It is important to emphasize that depression is treatable. In fact, a variety of effective modalities exist to manage symptoms of depression, with the most effective being a combination of medication and psychotherapy.

There is no one exact cause of major depressive disorder. Instead, according to the National Institute of Mental Health (NIMH), there are many causes. For example, medical conditions or diagnoses, substance abuse, and even seasonal weather changes may lead to a depressive episode. Often, it is a combination of these factors that contribute to a depressed state. Other common contributors to clinical depression include:

Mental illness and substance abuse are common co-occurring disorders (in a clinical setting this is referred to as dual diagnosis). This means that they affect a person at the same time, such as depression and alcoholism. While one does not necessarily cause the other, substance abuse and mental illness can negatively affect one another, making symptoms of one or both disorders more pronounced.

Despite the common occurrence of combined depressive and substance abuse disorders, not every facility is equipped to manage co-occurring disorders. When seeking out treatment for co-existing conditions, it is imperative that mental health care is received at a qualified dual diagnosis facility in order to address the intertwined disorders correctly. Treating one disorder without attending to the other often leads to incomplete recovery and higher rates of relapse.

Other Types of Depression

Major depressive disorder is not the only kind of diagnosable depression. The key indicator of MDD is the ongoing low mood for no apparent reason. This is different from other types of depression that occur during a specific time in a person’s life, such as postpartum depression.

Other common types of depression include:

The good news is that there are many ways to treat depression. Keep in mind that depression treatments should always cater to your specific needs and even change over time, depending on your personal experiences and the severity of your symptoms. 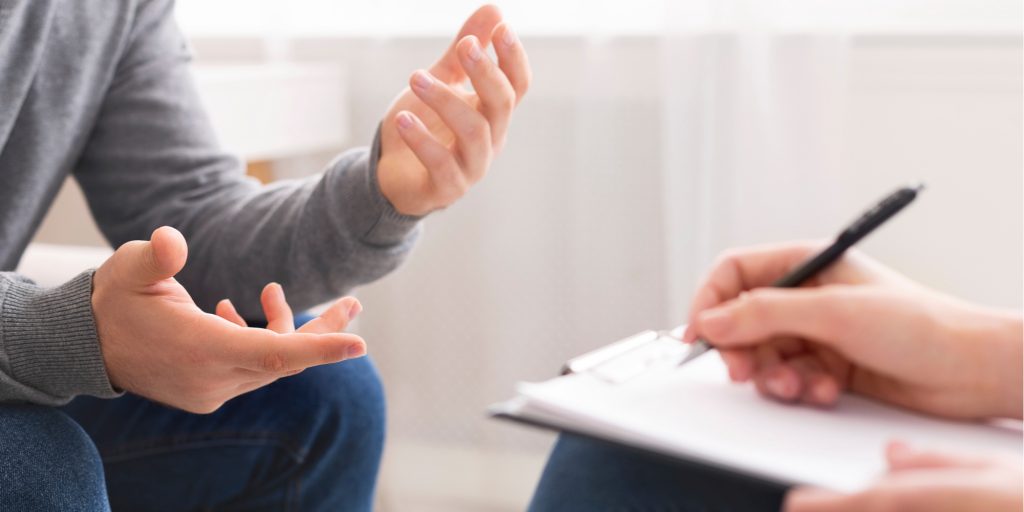 While lifestyle changes like eating right, getting exercise, and establishing a sleep routine can help improve mild depression, clinical depression treatment is usually necessary for major depressive disorder. To diagnose MDD (or any other type of depression), medical and mental health professionals will use a variety of tests and scales. These are generally subjective and are based on a person’s self-reporting of symptoms.

Naturally, interventions for depression, or types of depression treatment, will depend on the symptoms of depression. However, they generally include medication and psychotherapy along with supplemental therapies. The best medication for depression is generally considered to be selective serotonin reuptake inhibitors (SSRIs) that can help increase the amount of serotonin in the brain. Secondarily, tricyclic antidepressants may be prescribed.

Can You Avoid a Depressive Episode?

The good news is there are ways to avoid the occurrence or recurrence of depression. Reducing stress through lifestyle changes is a good place to start. For example, you could focus on building strong relationships and implementing an exercise routine rather than spending time on activities like surfing the internet. However, if depression symptoms do not subside after implementing changes, then you may need professional mental health care.

If you find yourself in an ongoing place of sadness, you are far from alone as depression is very common. Signs that it might be time for treatment for depression include an overwhelming lack of motivation, substance abuse or other forms of addiction (gambling, shopping, etc.), or any thoughts of suicide.

At Georgetown Behavioral Hospital near Cincinnati, Ohio, we not only specialize in inpatient depression treatment for adults experiencing depression but we are also qualified in dual diagnosis treatment. This means we can effectively address substance abuse alongside mental illness. Further, at Georgetown Behavioral Hospital we make a commitment to see you through a full continuum of care, ranging from before treatment to life after mental health care, because inpatient depression treatment doesn’t end when residential care is over.

If you suspect that you or a loved one is suffering from major depressive disorder, it is important to get help right away. Whether you are seeking a diagnosis or treatment, Georgetown Behavioral Hospital is here for you every step of the way. Call us today at 937-483-4930 or fill out our online form for more information.