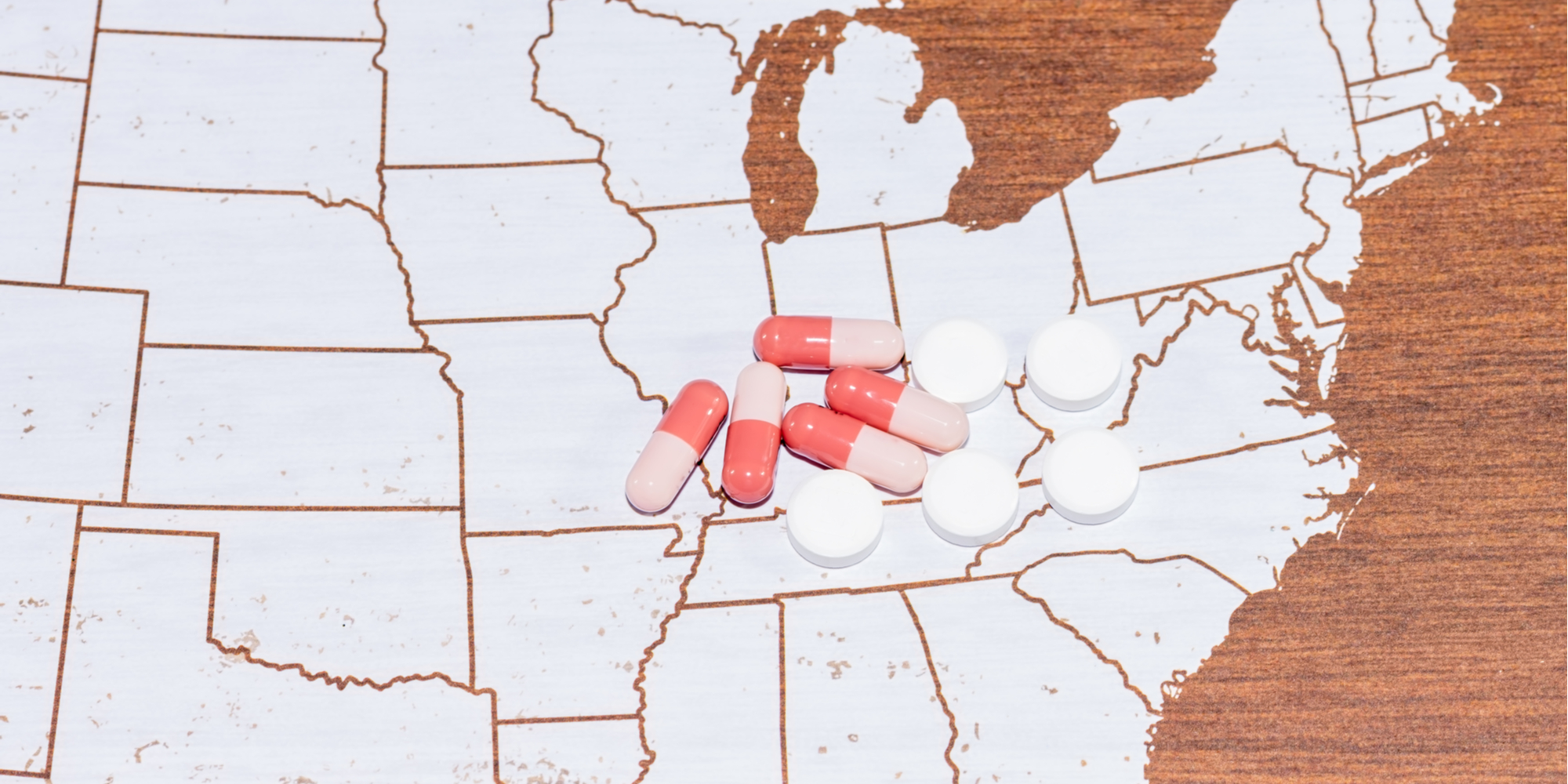 With more and more reports of the gray death drug appearing throughout the United States, the Drug Enforcement Administration (DEA) is urging the public to learn as much about this deadly substance as possible before additional lives are lost. With that in mind, here are five important facts you need to know about the gray death that could be putting you at risk without your knowledge.

1. The Gray Death Has an Accurate Name

The name “gray death” comes from two aspects of the drug: first, the defining aspect of this drug is that it is a mixture of often unknown and varying types of synthetic opioids. This combination makes the gray death drug look dark gray and dense, almost as though it is a chunk of concrete. For this reason, it is sometimes called gray heroin. Gray death can be injected, smoked, and snorted, but its original form has that characteristic gray color.

Secondly, this drug’s name stems from one of the consequences of taking the substance: death. It’s no secret that gray death is incredibly deadly. Some reports even say that one dose of the drug can kill you. Because it is a mixture of different types of the strongest opioids (heroin and fentanyl specifically), this drug can cause an overdose very quickly. Without the right medical assistance, overdose will lead to death.

The main side effects, in addition to overdose and death, that happen right after taking gray death include:

2. Synthetic Opioids Are Deadly in Ohio

The gray death drug might seem far away from where you are, but the reality of the situation is that this substance has been located in states all around America, including Ohio. In fact, experts report that Ohio is one of the states that is most at risk for facing the consequences of the gray death drug. This is partly due to Ohio’s issues with the opioid epidemic.

The opioid epidemic in Ohio has already taken a great toll. Thousands of people die each and every year in Ohio alone as a result of opioids, whether legally prescribed or obtained through illegal means. But deaths related to synthetic opioids like fentanyl, which is found in the gray death drug, continue to become more common.

Interestingly, the Centers for Disease Control and Prevention (CDC) labeled Ohio as the number one state in which people experience seizures and other health concerns as a result of fentanyl. And now, reports of the gray death drug are popping up in Ohio as well. These findings show that people in Ohio are at an increased risk for addiction and all of the other problems that come alongside opioid abuse. 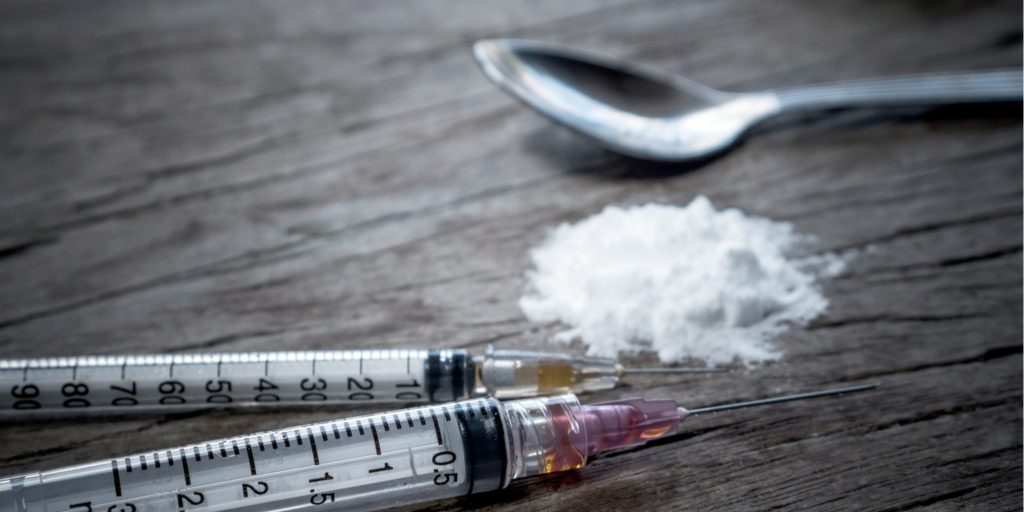 As stated above, the gray death drug is a combination of deadly opioids. One of the most dangerous of these opioids is carfentanil. And that’s concerning, because the majority of people who distribute, purchase, and use this drug have no knowledge of what exactly is in the drug. And given how dangerous carfentanil is, that’s a big problem for Ohioans.

Carfentanil is 10,000 times more potent than morphine, and it is used mainly as an elephant tranquilizer. So when used by humans, it can lead to serious issues and even death because it is so strong. When mixed in with other opioids to make the gray death drug, it becomes even more dangerous.

The gray death drug is so strong that it shouldn’t even be touched by bare hands. DEA agents and medical experts warn that just touching the substance can cause serious side effects and even respiratory failure, which can lead to death. Instead, law enforcement professionals warn the public to let them handle any cases of the gray death drug. Given how dangerous this drug is to handle, it’s important to keep your distance from it if you suspect that you’ve found some.

All of this being said, recovering from an addiction to gray death or opioids in general is possible. This is especially true for people who often turn to opioids or other substances in times of stress or to “cope” with mental health symptoms. In short, the dangers of taking the gray death drug are so extreme that the only way to truly protect yourself and others from the harm of this substance is to seek professional treatment right away.

With this drug becoming more common in Ohio and throughout the country, your life could be in immediate danger. Find a treatment center that is willing to help you to understand the dangers of the gray death drug while also providing the care you need to heal fully from the grips of addiction.

How to Protect Yourself From Gray Death Drug in Ohio 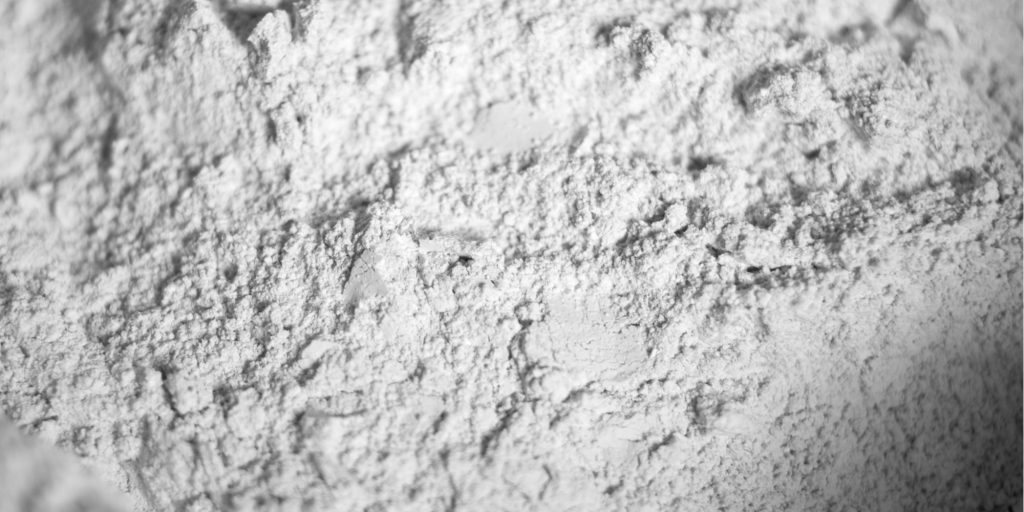 The experts at Georgetown Behavioral Hospital in Ohio are witness to the daily dangers that opioids like the gray death drug bring upon our patients who are struggling with addiction and other mental health concerns. This is why we are dedicated to offering effective treatment options that are proven to help lead people just like you toward your recovery goals.

We are proud to offer various treatment modalities for addiction and mental health recovery in our dual diagnosis program. These treatment approaches include:

If you are hoping to avoid the dangers of opioids or other addictive substances in Ohio, please call us at 937-483-4930 or submit a confidential contact form for more information on all of your options to begin the process of recovery today.

Carfentanil is an illegally produced synthetic opioid that is showing up on the streets of Ohio, often disguised and sold as heroin. However, carfentanil is actually 100 times more potent than fentanyl—a drug that is already more addictive and more dangerous than heroin itself. This means that users frequently are unaware of what they are purchasing and therefore do not know just how life-threatening this drug can actually be.

Oftentimes, carfentanil has the same appearance as other addictive substances such as heroin or even cocaine. Its white, powdery characteristics are nearly indistinguishable from cocaine, heroin, and fentanyl to the human eye.

What is carfentanil used for?

Carfentanil is not approved for human consumption because it is so dangerous. Instead, carfentanil is sometimes used as a tranquilizer for big mammals such as elephants. The DEA classifies carfentanil as a Schedule II drug to indicate just how dangerous it is.

What is the gray death drug? 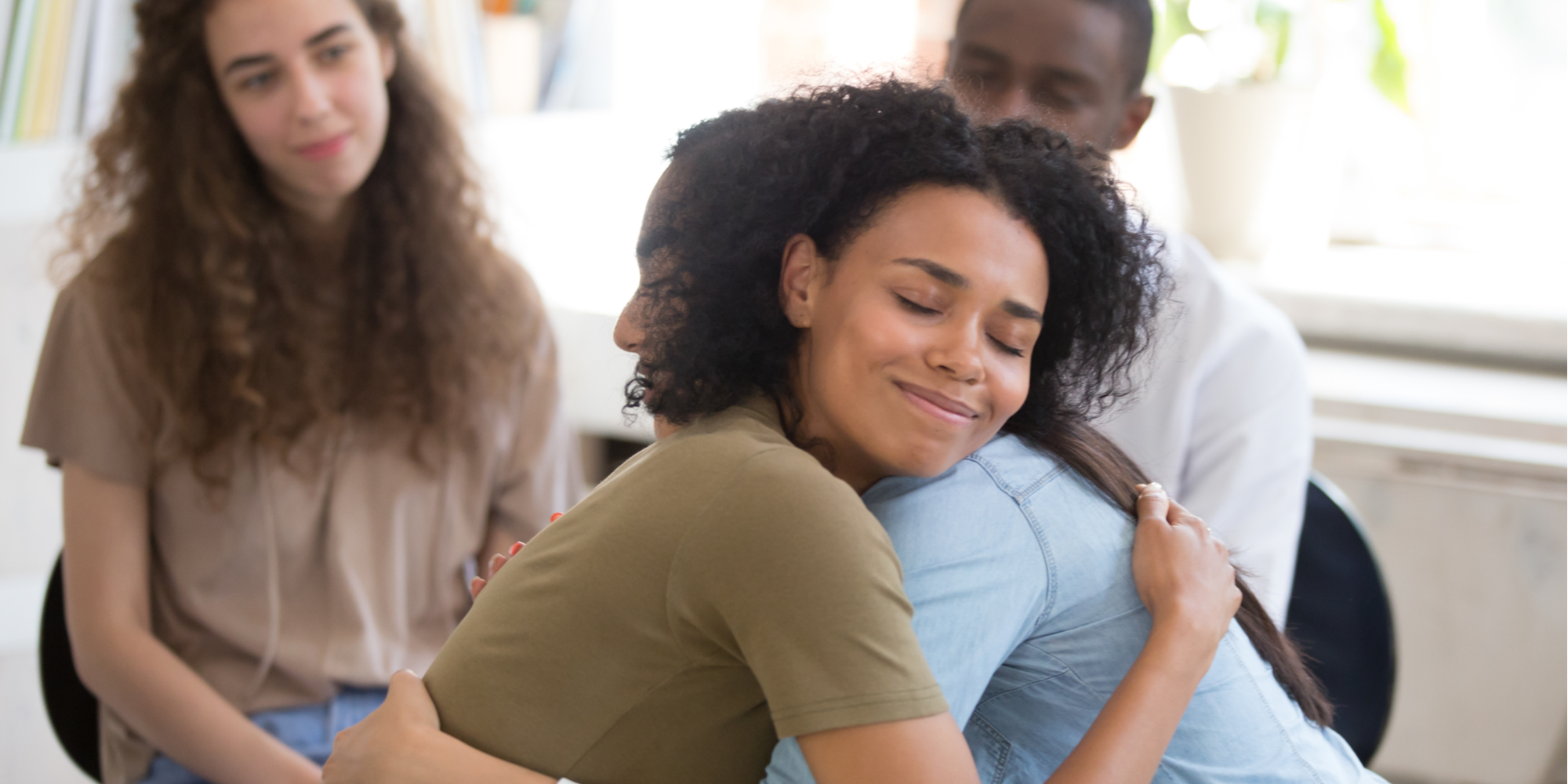 Can You Detox Off Drugs or Alcohol at Home? The Benefits of Inpatient Detox Programs 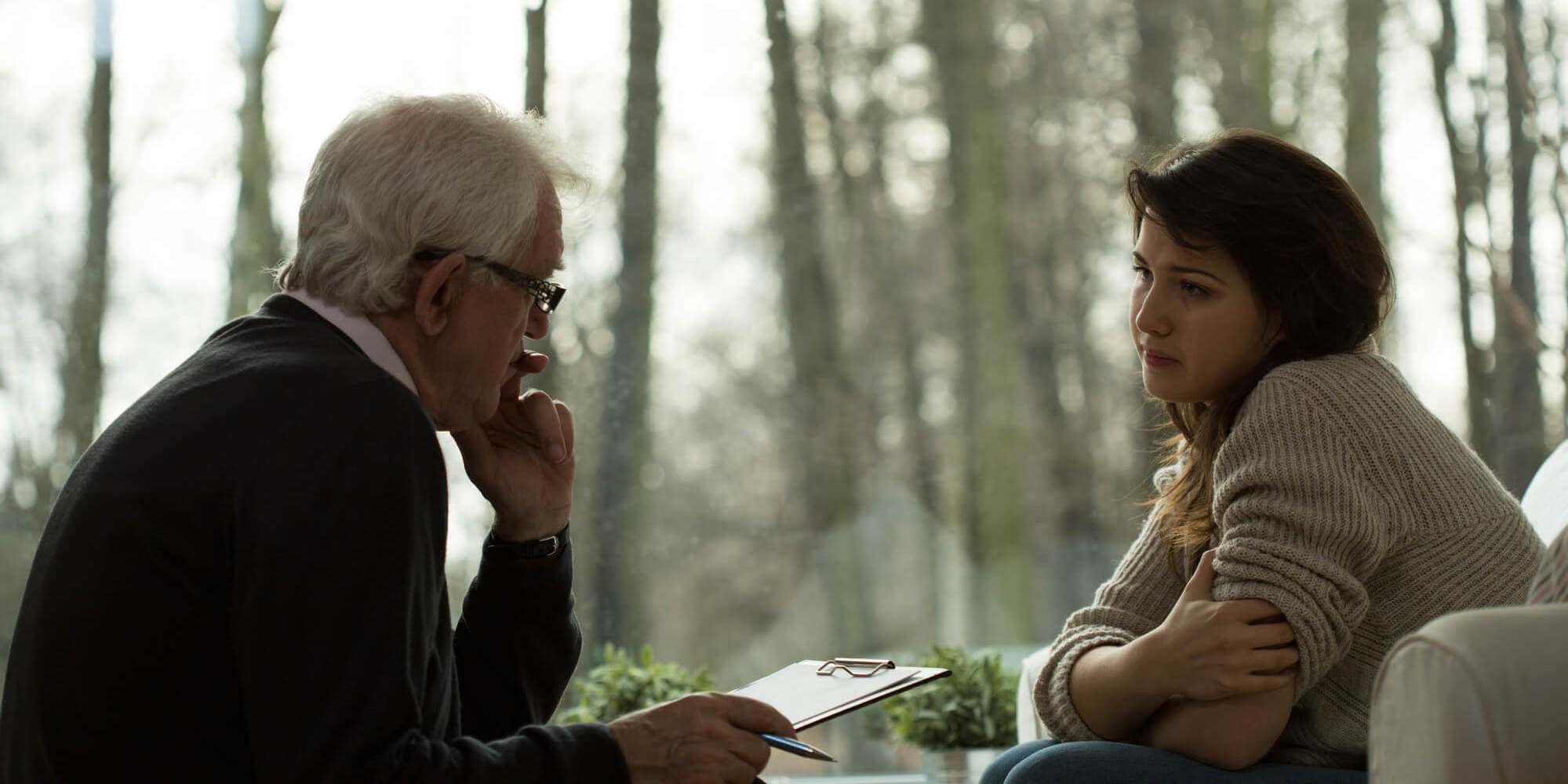 When Is the Time to Ask for Help? 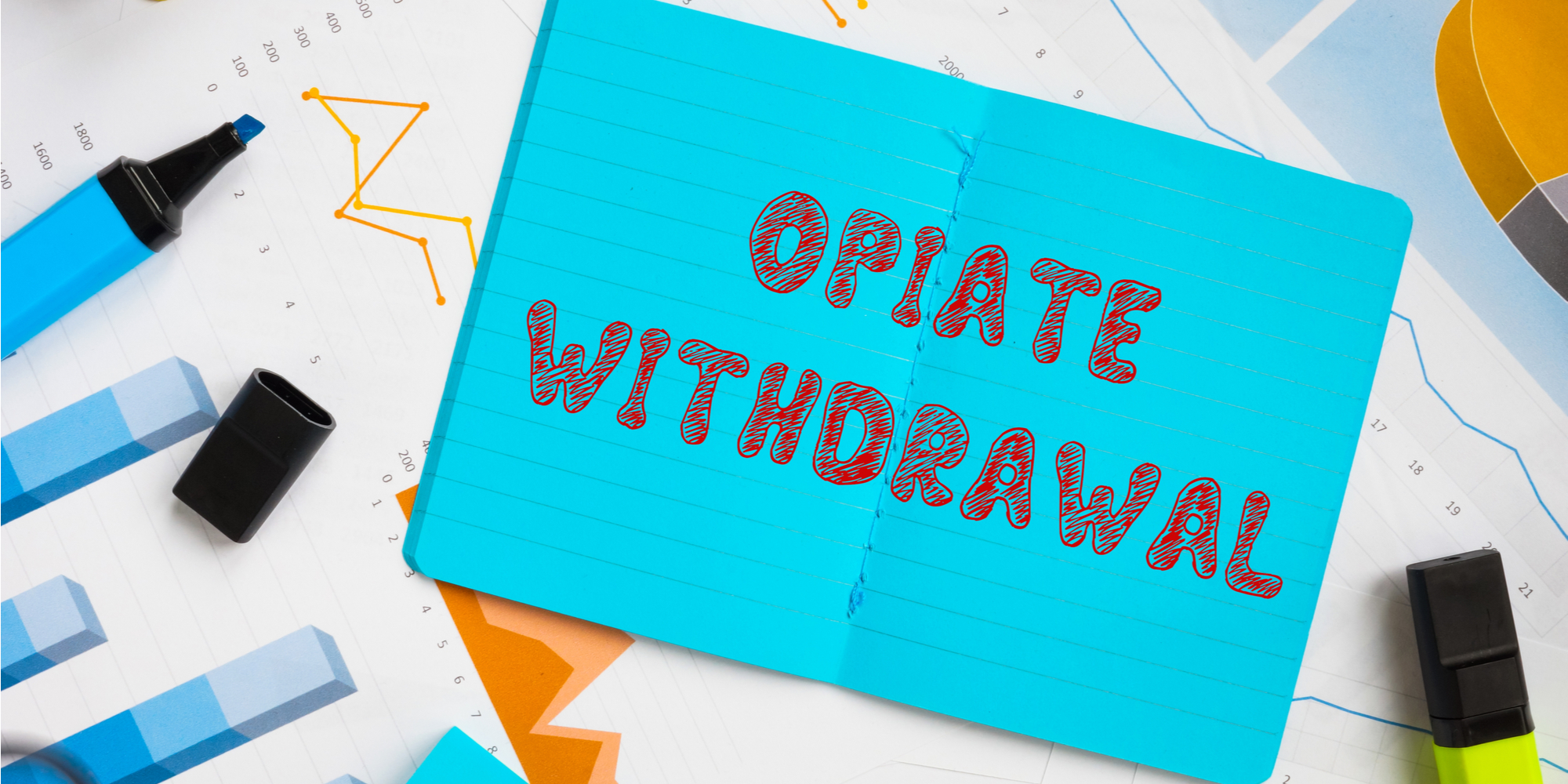 Opiate Withdrawal Timeline: What to Expect During Detox