With so much stress in your everyday life, it’s easy to feel overwhelmed. Between financial responsibilities, personal relationships, and everything else, it’s normal to feel moments of stress and anxiety. However, when anxiety begins to grow out of control and it’s no longer tied to direct causes, this can be a sign of a mental health disorder. And unfortunately, anxiety disorders are very prevalent, affecting millions of Americans every year. However, they are also highly treatable. Here’s everything you need to know about symptoms of anxiety disorders and what steps you can take to get help.

What Are Anxiety Disorders? 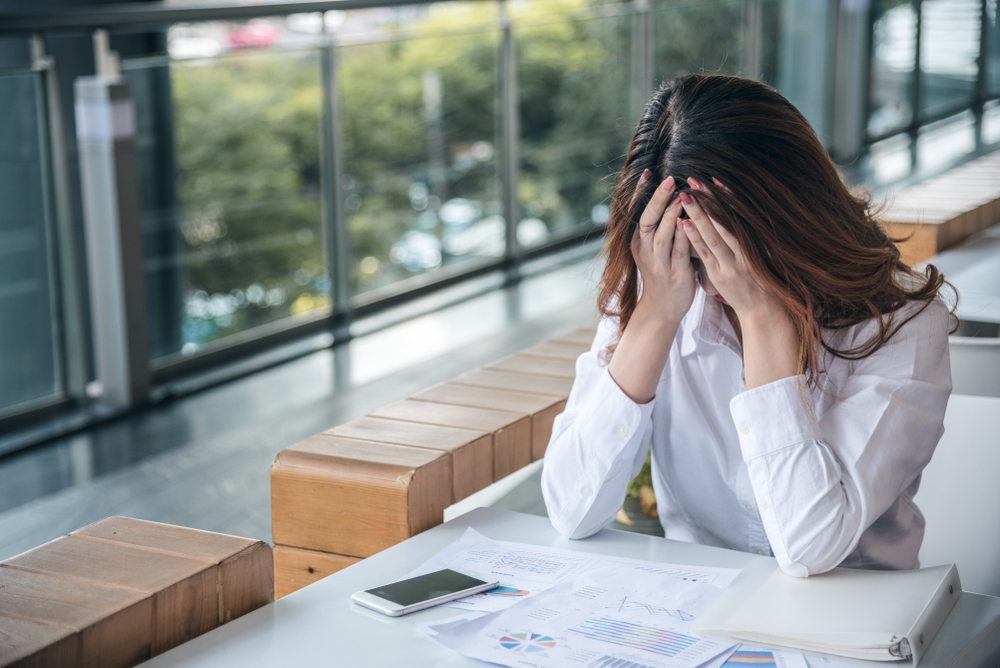 It’s normal to feel stress in a variety of situations, such as during a job interview, as a passenger of a recklessly driven car, or any other potentially important or dangerous situations. However, individuals with anxiety disorders experience high levels of panic and stress during situations that would not normally be stressful.

For example, an individual may develop a phobia of going outdoors or engaging in social circumstances. Moreover, unlike normal feelings of nervousness, anxiety disorders are characterized by irrational and excessive levels of fear. In the US, anxiety disorders and related conditions affect over 40 million adults annually.

Many risk factors may lead to the development of an anxiety disorder. Like with other mental disorders, there is no single cause of anxiety. But some of the primary examples include:

What Are the Types of Anxiety Disorders?

Like depression and other affective disorders, anxiety is typically used as an umbrella term to describe a variety of conditions. While there is some variance, anxiety disorders typically cause intense sensations of fear and anxiety that do not improve over time.

These symptoms may then cause issues throughout all aspects of a person’s life, including the ability to work, have relationships, and perform everyday activities. Clinicians characterize anxiety disorders into a variety of subtypes, each with varying intensity levels and symptoms. Some of the most common forms of anxiety disorders are the following:

Generalized anxiety disorder (GAD) is one of the most common anxiety disorders, affecting seven million adults annually. Not only is it common, but it also tends to come with depression. Doctors diagnose individuals with GAD after they exhibit anxiety symptoms for a minimum of six months—though this may not be the case for patients with especially severe symptoms.

Patients with anxiety may be susceptible to environmental triggers from school or work, or as a reaction to significant life events such as a traumatic situation. Nonetheless, some people may experience GAD without these triggers. For these people, they may feel anxious and stressed regardless of the situation. Symptoms of GAD include:

As with other mental health conditions, this list of symptoms is not exhaustive. Some individuals may exhibit all of these symptoms, and some may show signs that are not on this list. In general, though, these are the hallmarks of GAD.

Symptoms of panic attacks include:

Since these symptoms are so severe, they may lead an individual to make significant changes in their behavior to avoid triggering an episode. This can significantly disrupt daily life, as individuals may lose the ability to do routine things like go to the grocery store or attend work.

Phobias are intense and irrational fears of particular objects or situations. In daily life, some circumstances warrant fear, such as encountering something dangerous. However, individuals with phobias manifest fear levels that are out of proportion to the reality of a situation. Symptoms may include:

There are many types of specific phobias, including common ones such as fear of heights, flying, medical injections, blood, and others. Phobias are generally treated with exposure and other types of therapy that work to remove the fear that is associated with a certain object or activity. 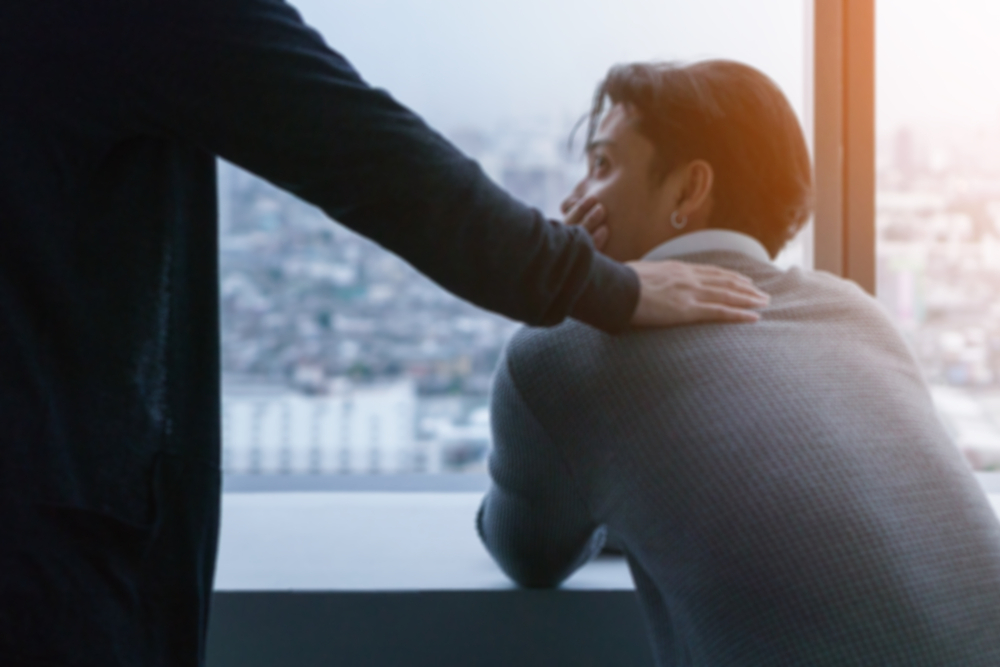 Most often we associated post-traumatic stress disorder (PTSD) with members of the military. And while veterans are predisposed to PTSD, it can be appear in anybody who has experienced a traumatic incident, such as:

The experience of trauma can significantly harm individuals, but they can recover from these events through counseling and, sometimes, medication. PTSD manifests itself in a variety of ways. For example, a person may not experience any symptoms until years after something takes place and then be hit suddenly with depression and anxiety. Watch for PTSD symptoms like:

Patients with this condition have a generalized and intense fear of public embarrassment. They often have an irrational feeling that their behaviors will be negatively perceived and cause them different types of harm. In more severe cases, people with social anxiety disorder may completely avoid being in public altogether. These fears often arise in situations like the following:

Social anxiety disorder can present contradictory symptoms. For example, individuals may simultaneously be both afraid of being left alone and being in public, which can greatly disrupt everyday activities and cause significant distress. When individuals go long enough without treatment, this additional stress can even have negative effects on physical wellbeing.

There are many other types of both short and long-term anxiety disorders. Symptoms in these may include rapid heart rate, nausea, hyperventilation, and lightheadedness. Severe symptoms can even have life-threatening effects such as severe panic attacks. Examples of short-term disorders are:

Long-term disorders may develop at any point during a person’s life, though they typically appear in childhood. In these conditions, symptoms may be less intense, although their chronic nature and ability to impact daily life mean they need to be managed and treated by mental health care professionals. Forms of long-term anxiety disorders are:

How to Treat Anxiety Disorders

Like other mental health issues, the first step is talking with a mental health professional. Anxiety disorders are highly manageable—and even curable in some cases. Clinicians typically use a combination of cognitive behavioral therapy along with medication to target both the disorder and its triggers. Anxiety disorders also have support groups you reach out to for additional assistance.

The overall outlook for people with anxiety disorders is actually very high, but unfortunately, that’s only true for those who enroll in a mental health treatment program. If you’d like to discuss mental health treatment, you can call our admissions specialists at 937-483-4930. If you’re not ready to take that step, you can always fill out our contact form. However you are ready to seek help, Georgetown Behavioral Hospital is here and ready to help.