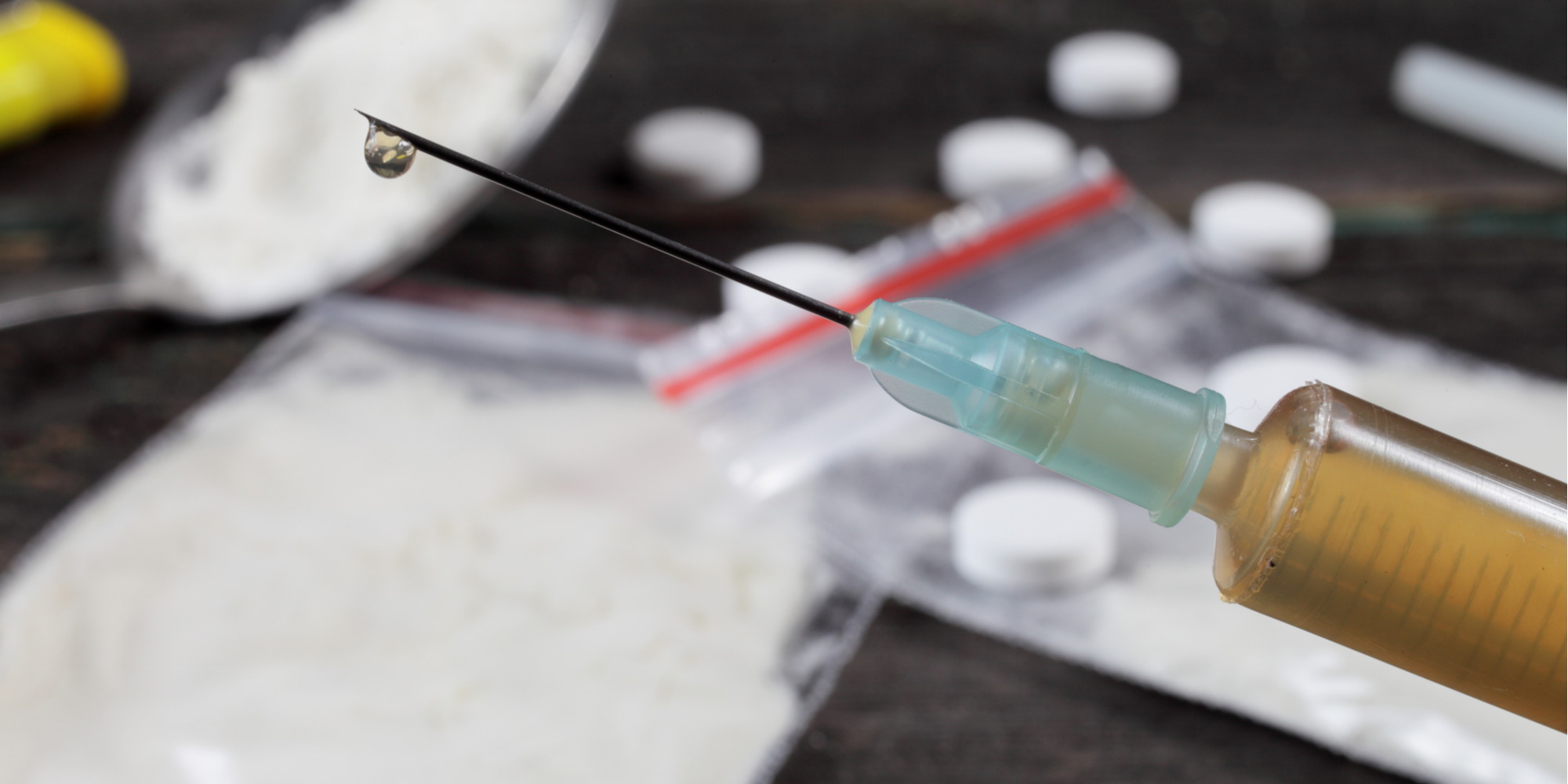 Ohio has been one of the states worst hit by the ongoing opioid crisis in America. One of the major reasons for this is the increasing amount of synthetic heroin being sold on the black market. Alongside well-known opioids like fentanyl, other synthetic opioids—such as U-47700, carfentanil, and China White heroin—are a constant danger. In this article, we’ll be talking about China White heroin, an old name for a new threat that is responsible for an increasing number of overdose deaths.

What Is China White Heroin?

“China White” drugs are synthetic heroin tainted with chemicals similar to fentanyl, the dangerous and highly potent synthetic opioid. Part of the danger of this heroin is that it doesn’t refer to a single chemical, but a number of different chemicals that are sold as China White heroin in order to raise their price. This makes getting reliable information on China White heroin even more difficult than most illegal drugs.

Furanyl fentanyl is the most common drug sold as China White heroin, so this is usually what the term refers to. But some samples have also been found to contain 3-methylfentanyl and acetyl fentanyl. All of these chemicals are analogues of fentanyl, with similar potency and dangerous side-effects. These analogues most likely come from drug producers trying to make fentanyl with contaminated or sub-par lab equipment, leading to lower purity and more irregularities in the chemical.

Drug dealers sell this contaminated product as China White heroin in order to make it seem pure. Or, alternatively, they may lace heroin with it in an attempt to make their product seem more powerful than it is. But its impure nature makes this synthetic opioid more dangerous. Injecting or smoking China White heroin produces effects similar to heroin, but with a much higher potential for overdose than traditional heroin. 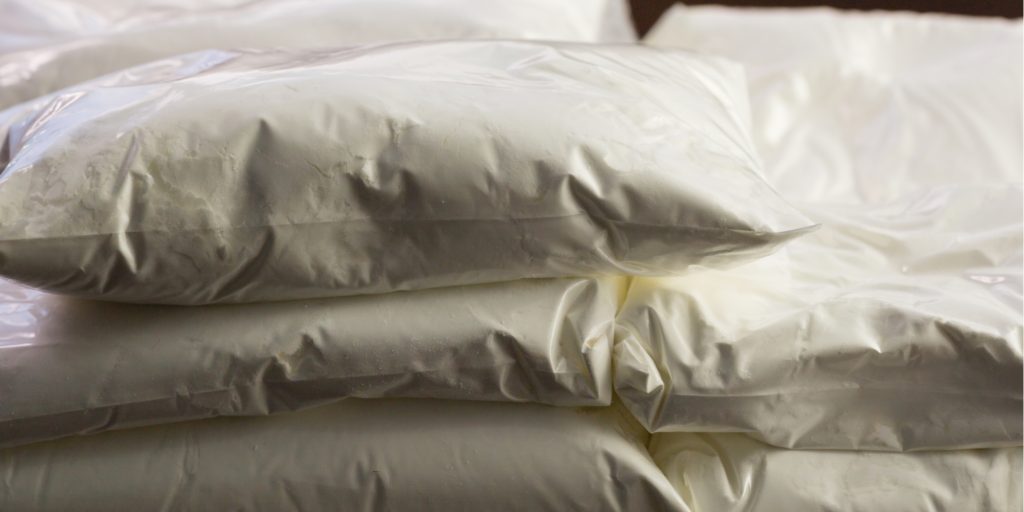 China White as a term used to describe heroin is not a new phenomenon. In fact, it can be traced back to the 1960s. The heroin brought into the United States by Chinese drug traffickers was historically referred to as China White heroin. It was considered a pure form of powdered heroin and became popular on the east coast.

This fentanyl analogue creates a lot of danger in Ohio communities. The impact of heroin on the body is almost immediate, and even in small doses, it can depress breathing to potentially lethal levels. If used in conjunction with any other central nervous system depressant, such as alcohol or benzodiazepines, it has a high likelihood of making the user pass out and stop breathing entirely.

In addition to respiratory depression, China White heroin can also cause a host of other issues. These include:

In users with co-occuring mental health and substance abuse issues, using heroin can worsen the effects of existing mental health problems. Because of the strong dopamine reaction caused by heroin and other opioids like it, repeated use can make the symptoms of depression, schizophrenia, and anxiety disorders worse. Since mental health problems often cause people to turn to illegal drug use to self-medicate, this can lead to a vicious spiral of addiction.

China White heroin has also been associated with life-threatening overdoses. Illegal drug manufacturers frequently tinker with the ingredients to make more money. As a result, users often have no idea exactly what they are putting into their system. Since the chemicals in any synthetic drug constantly change and widely vary in toxicity, there is no way to know what its exact effect on a person will be or how much of the drug will cause an overdose.

Similar to other opioids, China White heroin sends out chemicals which attach to opioid receptors in your brain. Once attached, they produce pain relief and increase the level of the neurotransmitter dopamine in your brain.

Unfortunately, these cravings become so strong that they make the user feel as if the drug is a biological necessity. After a time, the body starts to depend on drugs to activate dopamine release, or else users experience withdrawal symptoms and feelings of dysphoria and anhedonia, the inability to feel pleasure. These effects create a vicious cycle that is extremely hard to break without professional help. 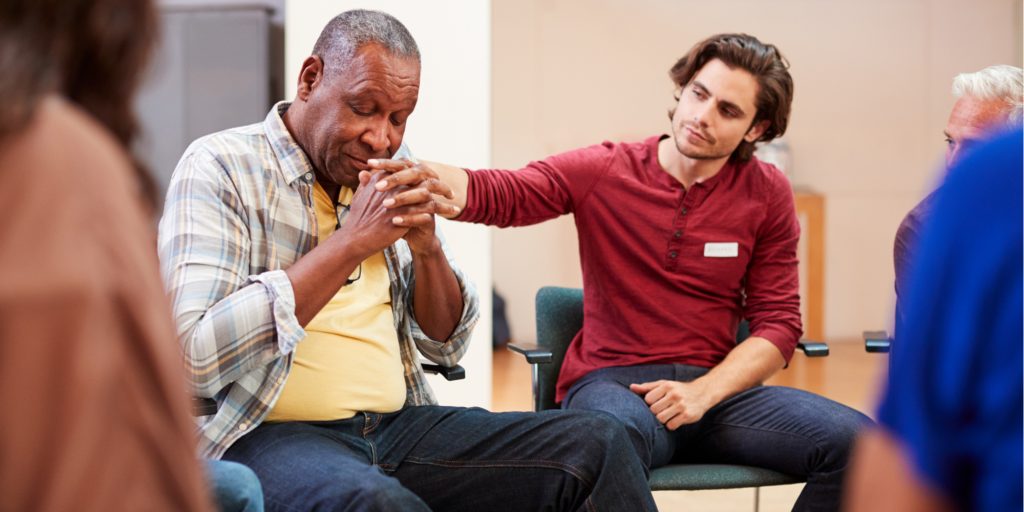 The symptoms of withdrawal from China White heroin are often more intense and unpredictable than those of other types of heroin. Due to the severity of cravings and symptoms, a professionally supervised detox is advised to help someone get through the physical and psychological changes safely while also preventing relapse. This detox process typically lasts anywhere from three days to a week.

Following detox, patients are highly encouraged to enroll in a residential (inpatient) rehab program. This is especially true for patients with mental health issues, who often need to address not only the problems caused by substance abuse, but the underlying issues which drove them to use drugs in the first place.

At Georgetown Behavioral Health Hospital, our team of addiction and mental health specialists are committed to providing each patient with the tools and support they need to achieve long-lasting sobriety and wellness. Our dual diagnosis treatment program focuses on treating both substance abuse and mental health issues simultaneously to give our patients the tools they need to live healthy and addiction-free.

Our programs are customized to every individual’s unique situation, and include essential, evidence-based approaches to addiction treatment such as psychotherapy, individual and group counseling, education, and group support. At Georgetown Behavioral Hospital, we make a commitment to see you through a full continuum of care, ranging from before treatment to your life afterwards, because mental health care doesn’t end when treatment is over.

If you are hoping to avoid the dangers of China White heroin or other opioids in Ohio, please call us at 937-483-4933 or submit a confidential contact form for more information on all of your options to begin recovery today. 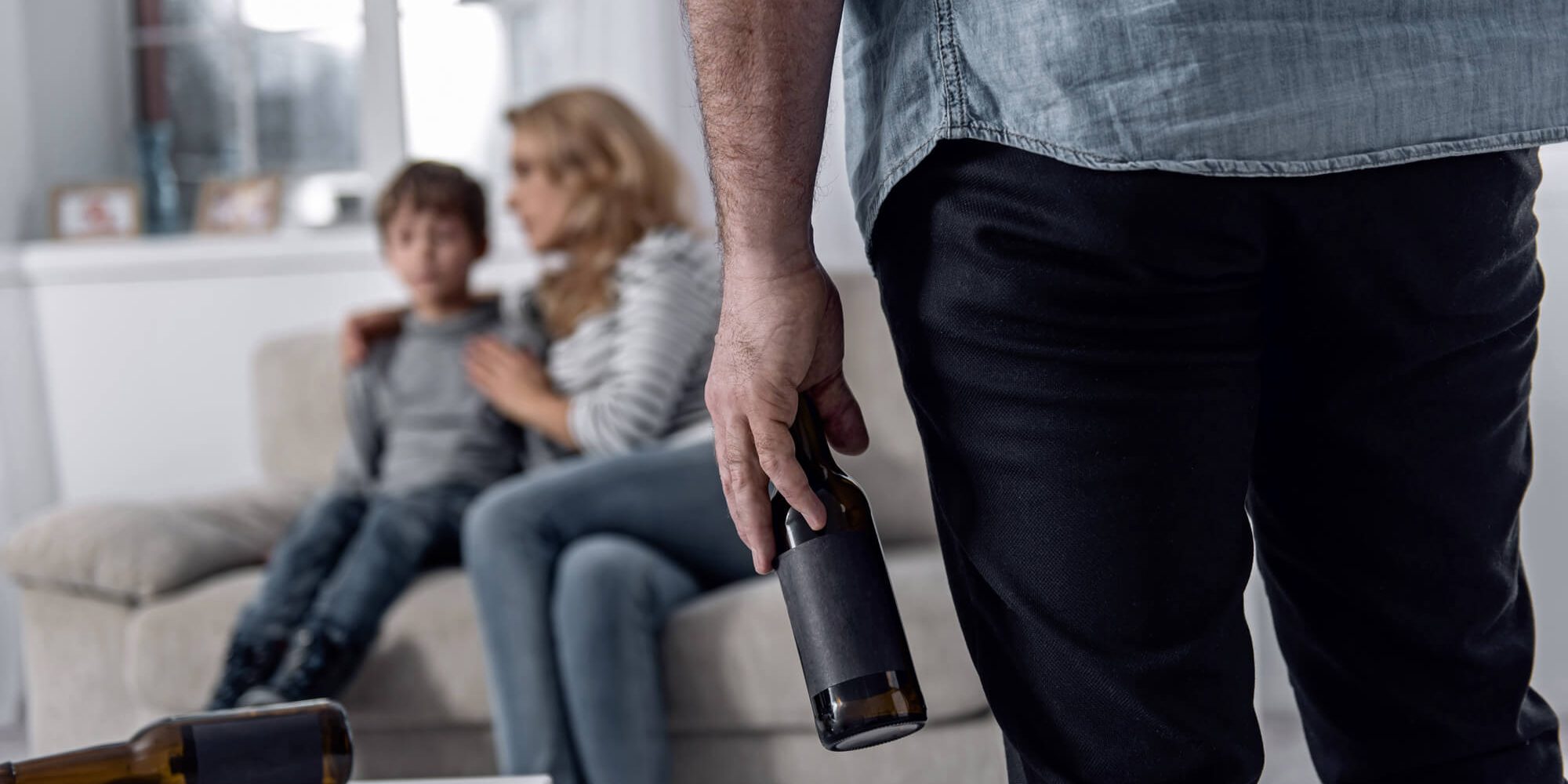 How Does Substance Abuse Affect Parenting? 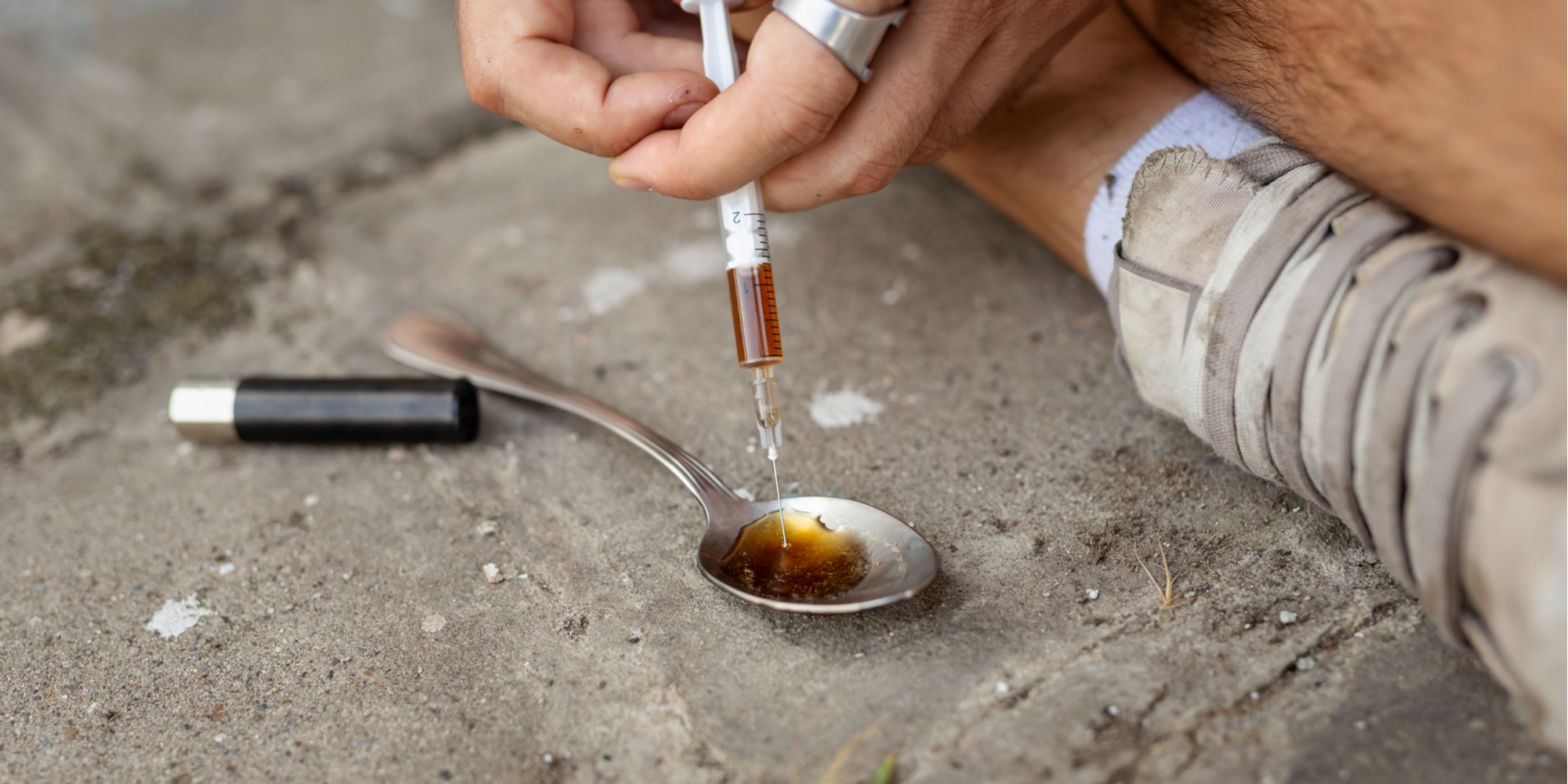 Signs of Heroin Use: Behavioral and Physical Symptoms 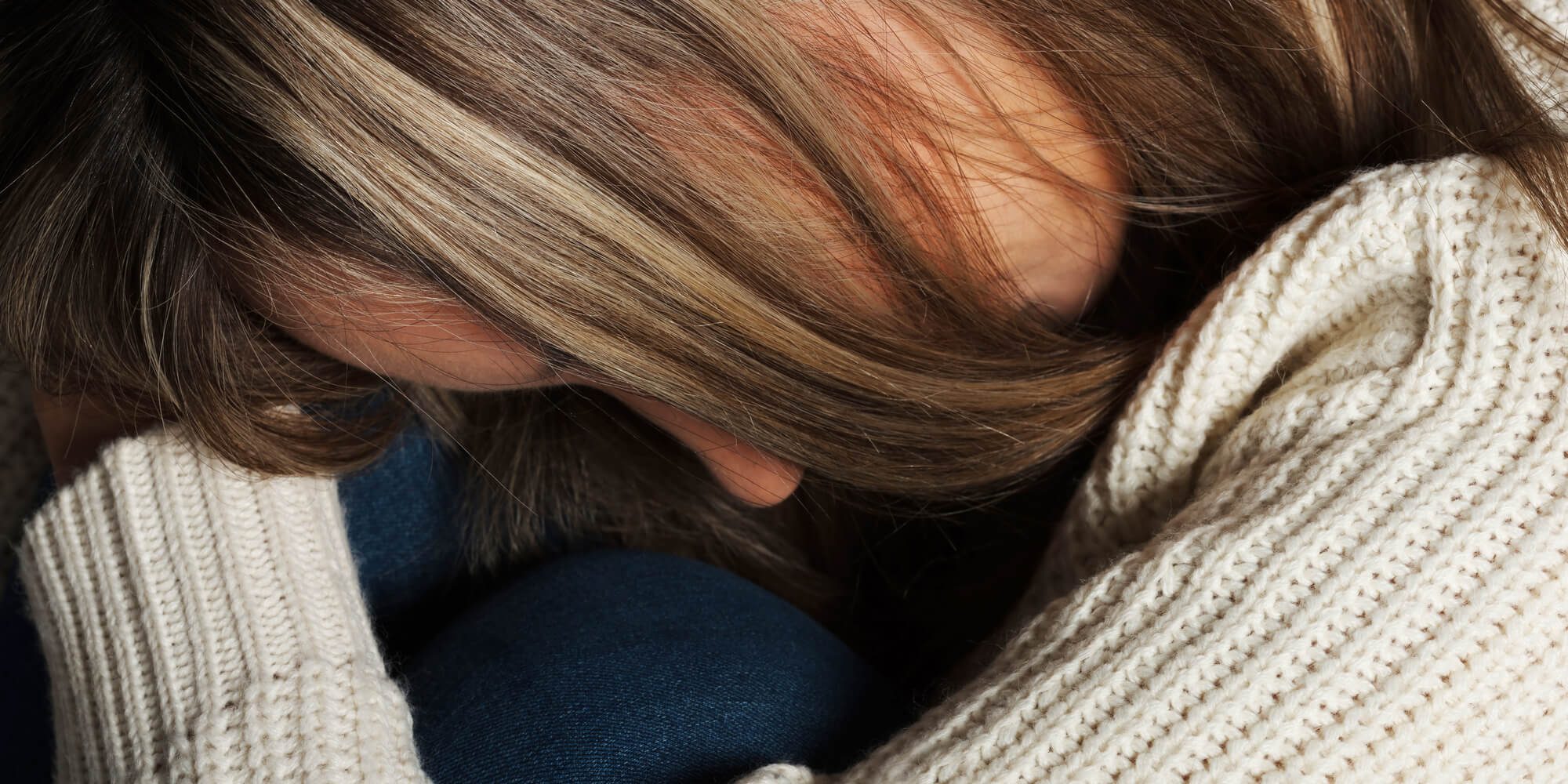 What Is Visitation Like at a Mental Health Facility?