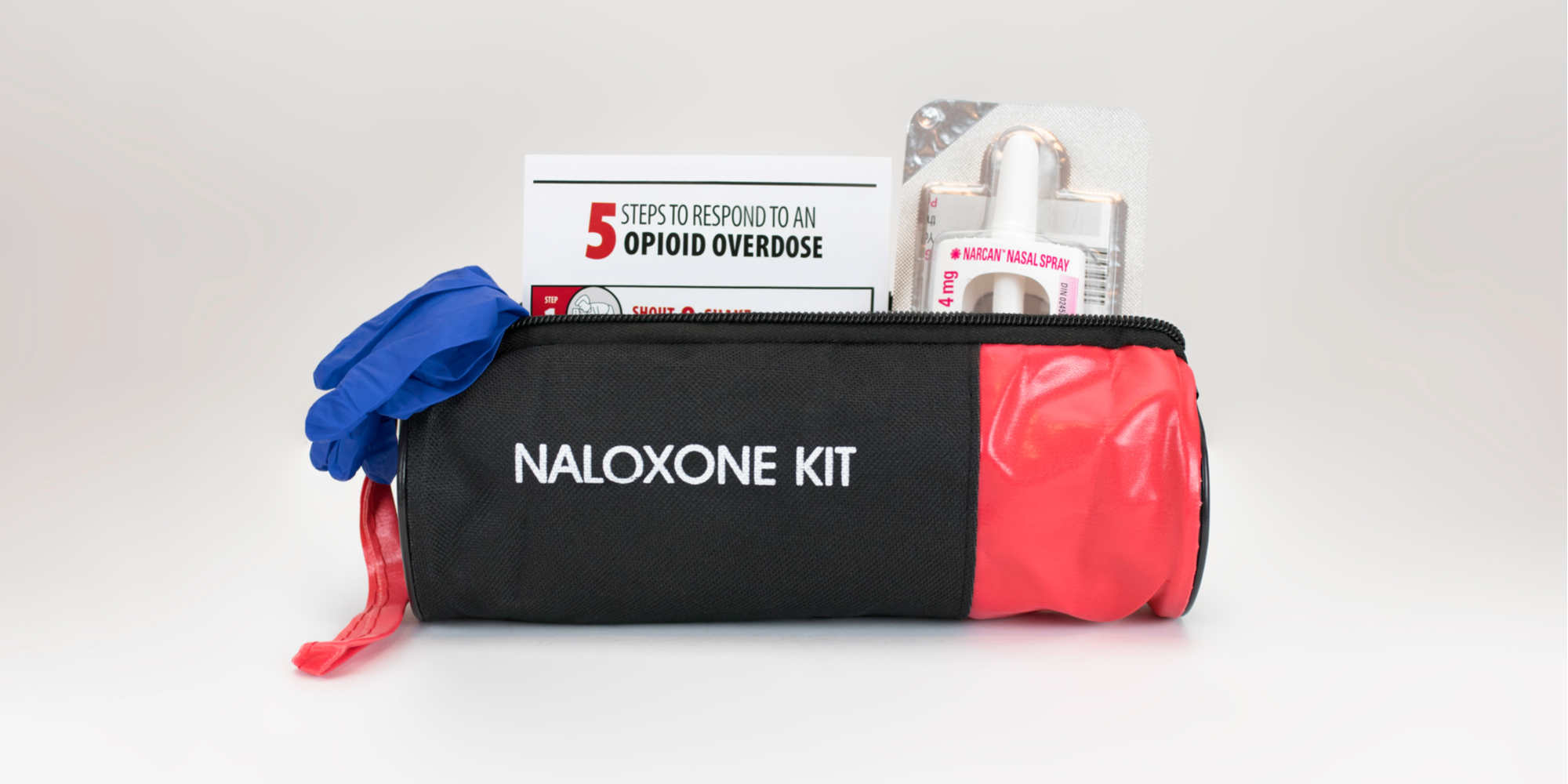 Over the last decade, the state of Ohio has been hit hard by the drug crisis. With the use of synthetic opioids like fentanyl, pink, and carfentanil on the rise, overdoses have become much more common. In 2007, unintentional drug poisoning became the leading cause of injury death in Ohio, surpassing motor vehicle crashes for the first time on record, and this trend continues until today.

Naloxone, a fast-acting medication that treats respiratory failure, has become increasingly popular across the country in response to the rising number of overdose deaths related to the drug crisis. Many public health organizations have promoted programs to help people gain access to naloxone so that they can help people experiencing opioid overdoses.  However, critics of these programs have argued that increasing access to naloxone actually leads to more deaths from drug use.

Having easy access to naloxone, critics argue, encourages people to be less cautious with their drug use because they have a medication that can help treat overdoses. However, a new study published in the journal Addiction has found no evidence for this belief. 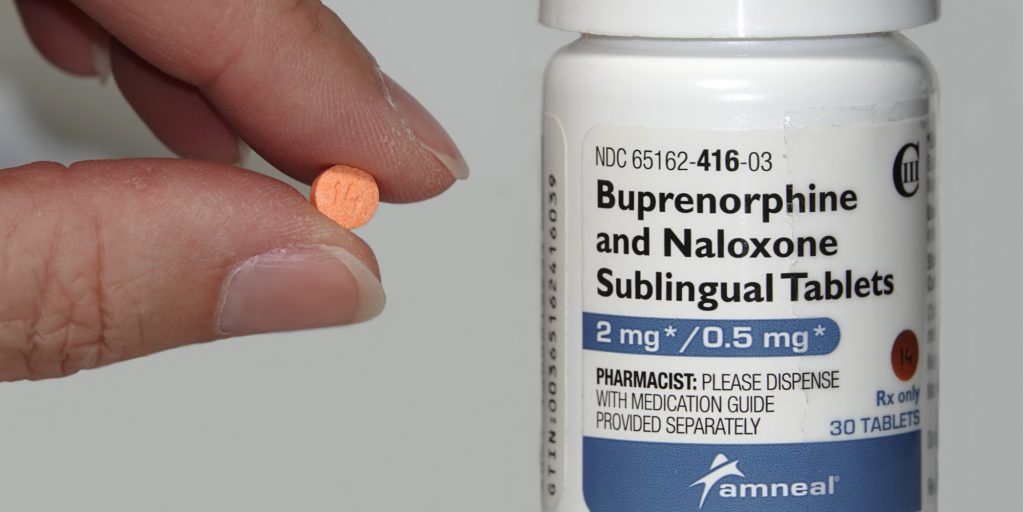 Naloxone is a medication available as a nasal spray or shot which, when given to somebody experiencing respiratory failure as a result of an opioid overdose, helps restore breathing. When given to somebody who does not have opioids in their system, naloxone has little or no effect.

Naloxone is a generic drug and is available under many brand names, with Narcan being the most well-known. Though naloxone has been known and used since 1971 in the US, it is only in the past decade that it has risen to such popularity. In an effort to help reduce the danger of the opioid epidemic in America, many states have begun programs that promote naloxone use and make it easier to obtain without a prescription.

With fentanyl poisoning becoming more and more common as a result of people unknowingly taking drugs that have been cut with fentanyl, Narcan and other forms of naloxone have become a topic of national attention. In 2012, the Ohio Department of Health launched Project DAWN, a program that aims to help opioid users or other people who may witness an opioid overdose obtain naloxone. As of October 2021, there are 104 Project DAWN programs registered in Ohio.

Naloxone is on the World Health Organization’s List of Essential Medicines. From the period of 1996 to 2014, the Centers for Disease Control estimates that over 26,000 cases of opioid overdose have been reversed using the kits.

Naloxone availability is especially relevant in Ohio, one of the states most affected by the opioid epidemic. Fentanyl, a powerful synthetic opioid, began appearing in Ohio in 2014. That year, the drug was responsible for about 20 percent of drug overdose deaths. Today, only seven years later, fentanyl is responsible for nearly 80 percent of Ohio overdose deaths. This makes Ohio one of the most dangerous places to consume illegal drugs.

The Centers for Disease Control and Prevention (CDC) has labeled Ohio as the number one state in which people experience seizures and other health concerns as a result of fentanyl. For most victims of fentanyl poisoning, fentanyl was not their drug of choice. Rather, they were poisoned by dealers who mixed it into drugs such as heroin or fake painkiller tablets.

According to Harm Reduction Ohio, 27% of all drugs sampled in Ohio contained fentanyl as of August 2021. The breakdown per drug was as follows:

An additional 11% of drugs in Ohio tested as purely fentanyl. Harm Reduction Ohio stresses that Ohio residents do not do more drugs than residents of other states. In fact, Ohio drug use is about average. The Ohio overdose problem stems from the poisonous drug supply, which is tainted with fentanyl.

Opponents of naloxone access programs argue that having easy, free access to naloxone encourages drug users to continue using drugs because they know they have a cure for a fentanyl overdose. However, researchers from The Ohio State University and Purdue have recently published a study which finds no evidence for this belief.

Researchers surveyed drug users and non-drug users in a variety of areas using information collected from the National Survey on Drug Use and Health, which is conducted every year by the Substance Abuse and Mental Health Services Administration. Participants were asked to rate how risky they thought that occasional heroin use was, as well as regular use.

By comparing the responses of people in areas that recently started programs or passed laws to promote naloxone access to the responses of people living in areas that haven’t, researchers tried to see if having access to naloxone made drug use seem more safe. The results showed a lack of correlation between naloxone access and any changes in how risky participants in the survey thought drug use was. 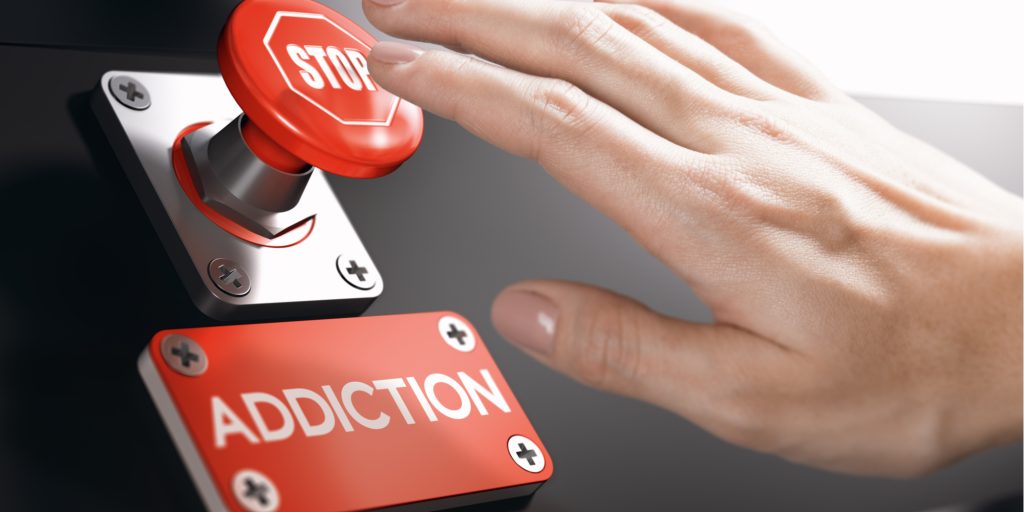 Naloxone may help treat some of the effects of opioid overdose, but the only way to truly stay safe and healthy is to avoid using dangerous illegal drugs altogether. Fortunately, treatment options exist to help those struggling with substance abuse to confront their issues and get the tools they need to overcome them.

At Georgetown Behavioral Hospital, we are well aware of the pain and suffering that fentanyl has caused to our Ohio communities. This is why we are dedicated to offering effective treatment options that are proven to help lead people towards their recovery goals.

Addiction is usually not a stand-alone issue. Rather, it is usually intertwined with mental health conditions like anxiety, depression, or PTSD. To address this, Georgetown Behavioral Hospital near Cincinnati, Ohio, offers a dual diagnosis treatment program that will take both mental health and addictive tendencies into account.

If you are hoping to avoid the dangers of fentanyl poisoning or other dangers of addiction in Ohio, please call us at 937-483-4930 or submit a confidential contact form for more information on all of your options to begin the process of recovery today. 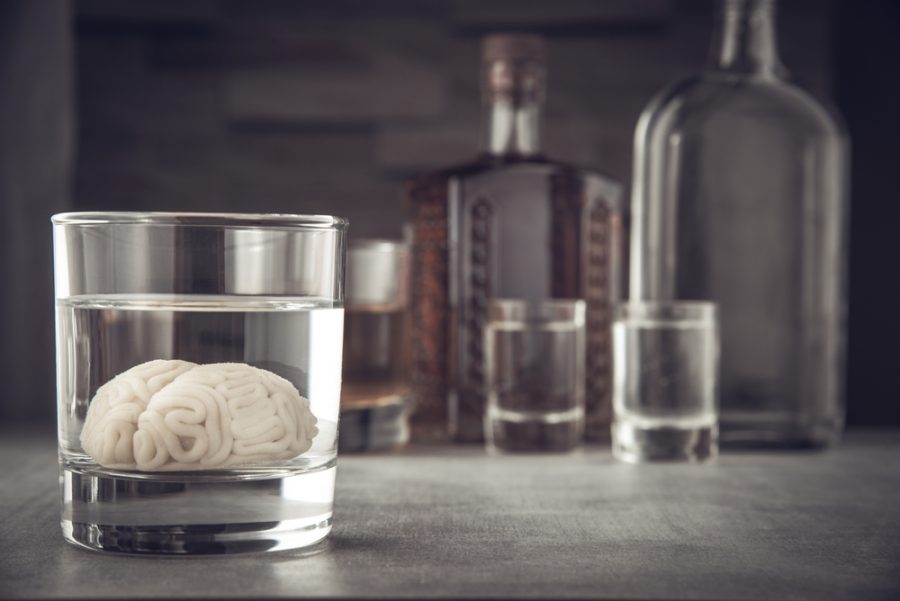 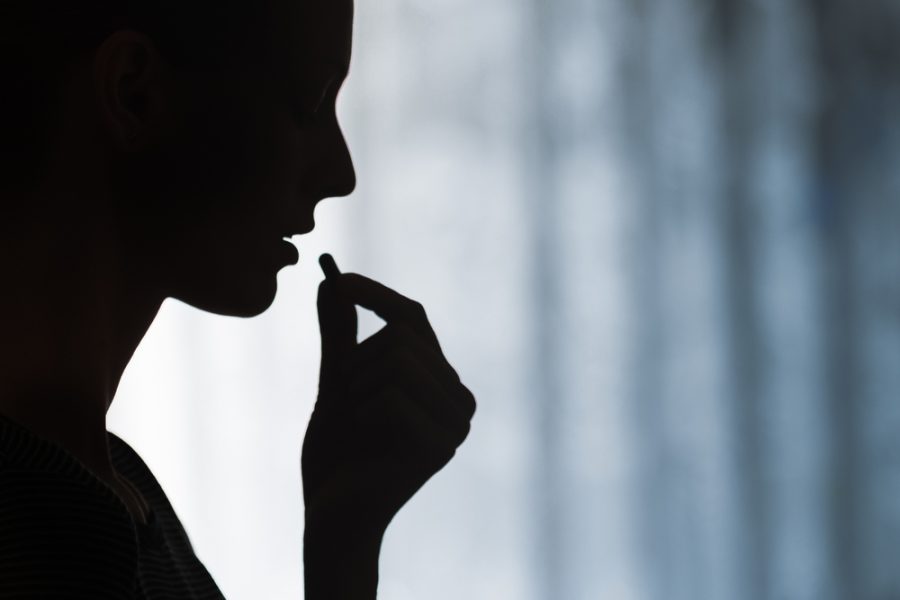 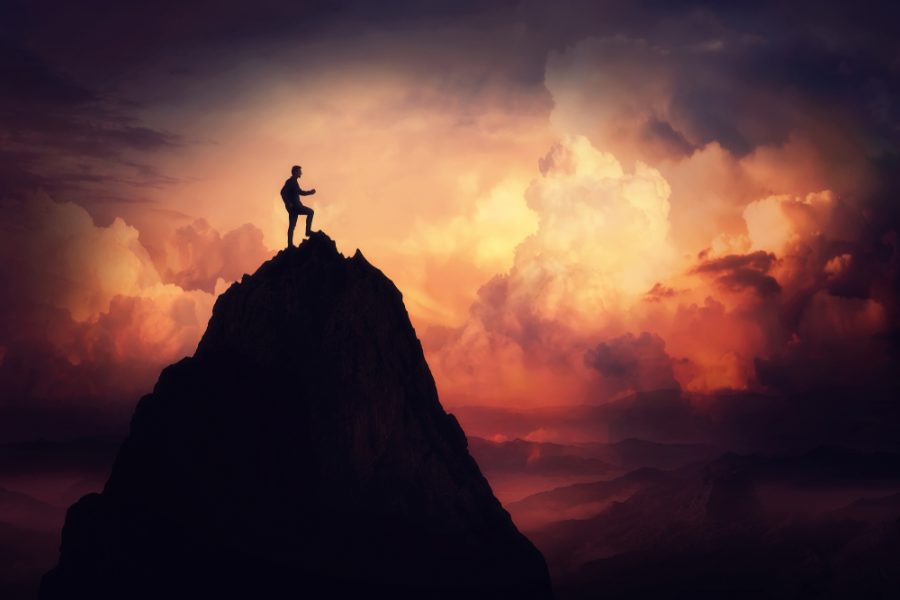